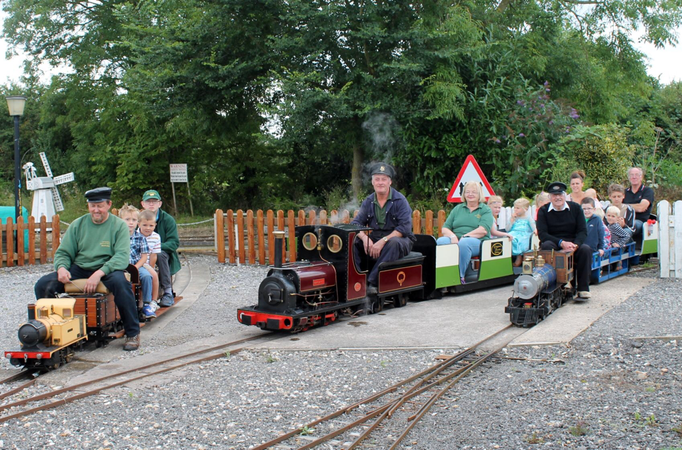 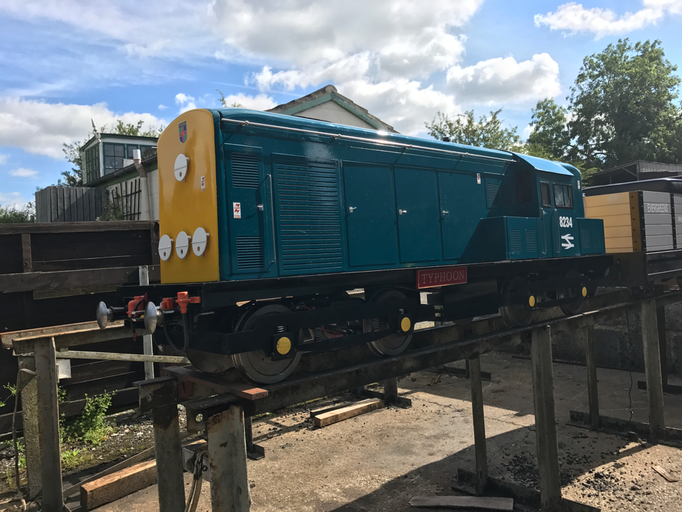 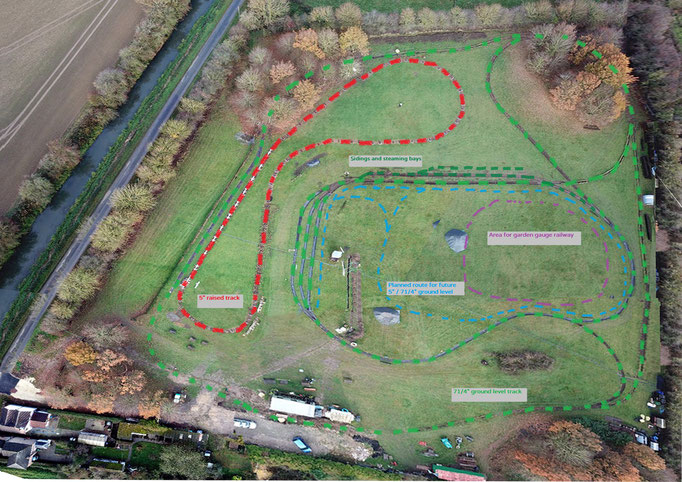 The Evergreens Miniature Railway was set up in 2002 at  Stickney, north of Boston.     Since then it has grown into a thriving Model Engineering club with over 30 members.

In 2017 that site had to be sold, so a new home for Evergreens had to be found.  Luckily a new site was found and in January 2018 permission to rebuild at 'Dawn Bank' was given.  'Dawn Bank' is off the A16 at Keal Cotes.

The railway will consist of a large 7¼ inch gauge fully signalled ground level track and a 5 inch gauge raised track.      There will also be a Gauge 1 track.

We have around 10 open days each year from Easter through to October, and, weather permitting, a Santa Special on the first Saturday in December.     The railway is available to hire for Birthday Parties and other events.